Skip to content
Home » Dojo Opening and Seminar in Canada

Yoshitaka Taira Sensei, 10th dan Hanshi, and president of the World Matsubayashi Ryu Karate-do Assosciation, was in Canada from July 24 through August 1st to officially open the Ryu Shin karate dojo. While in Canada, Taira Sensei also conducted a three day seminar. Here are the highlights of his visit. 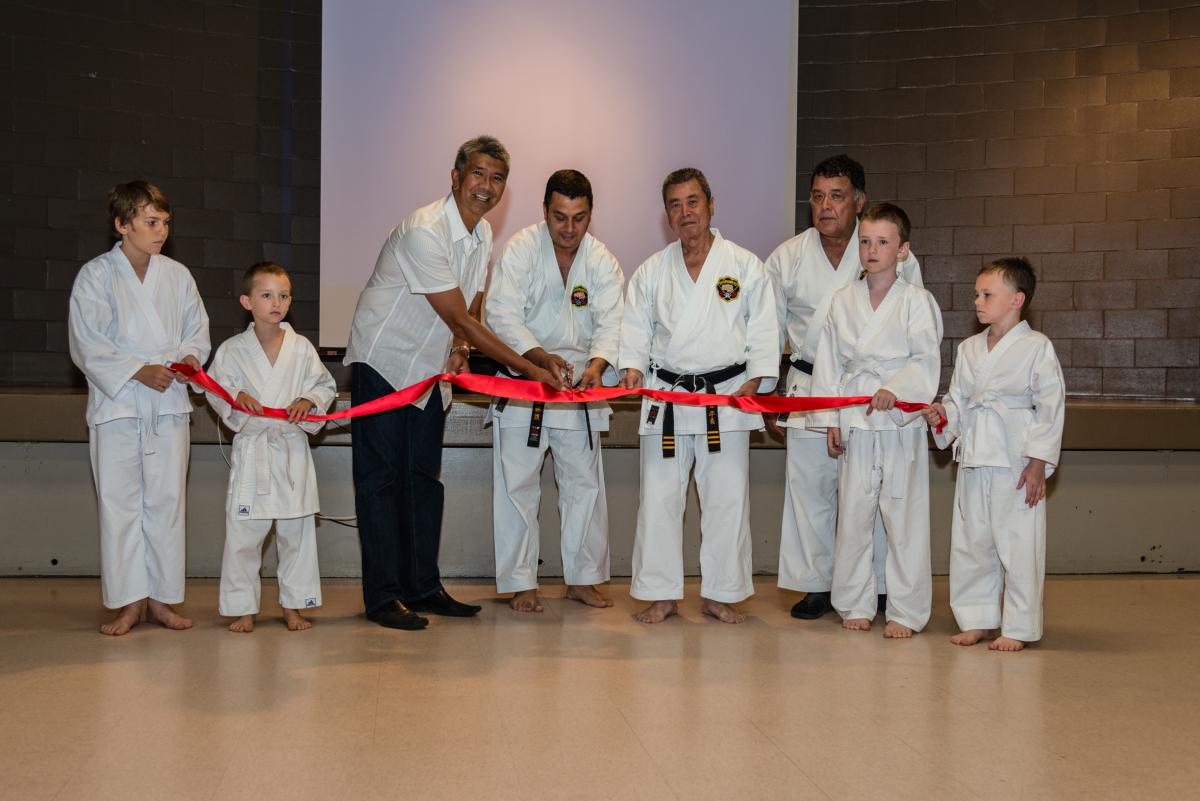 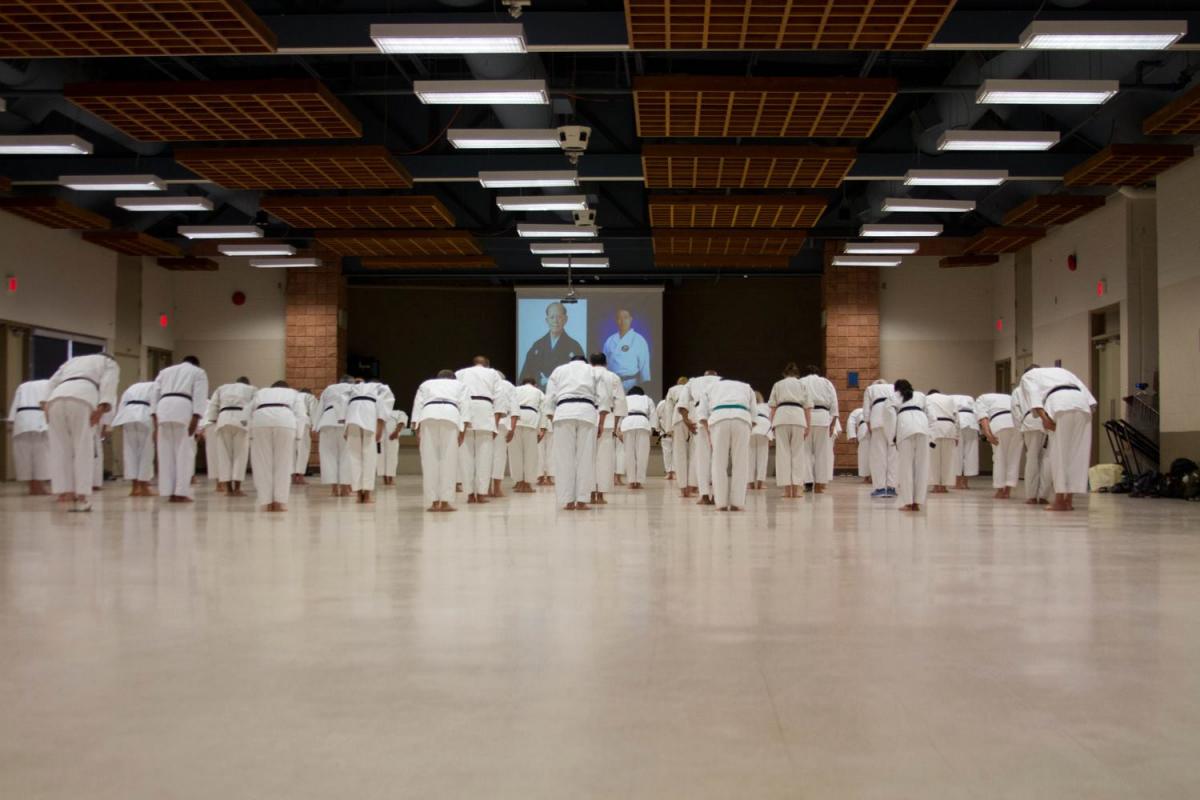 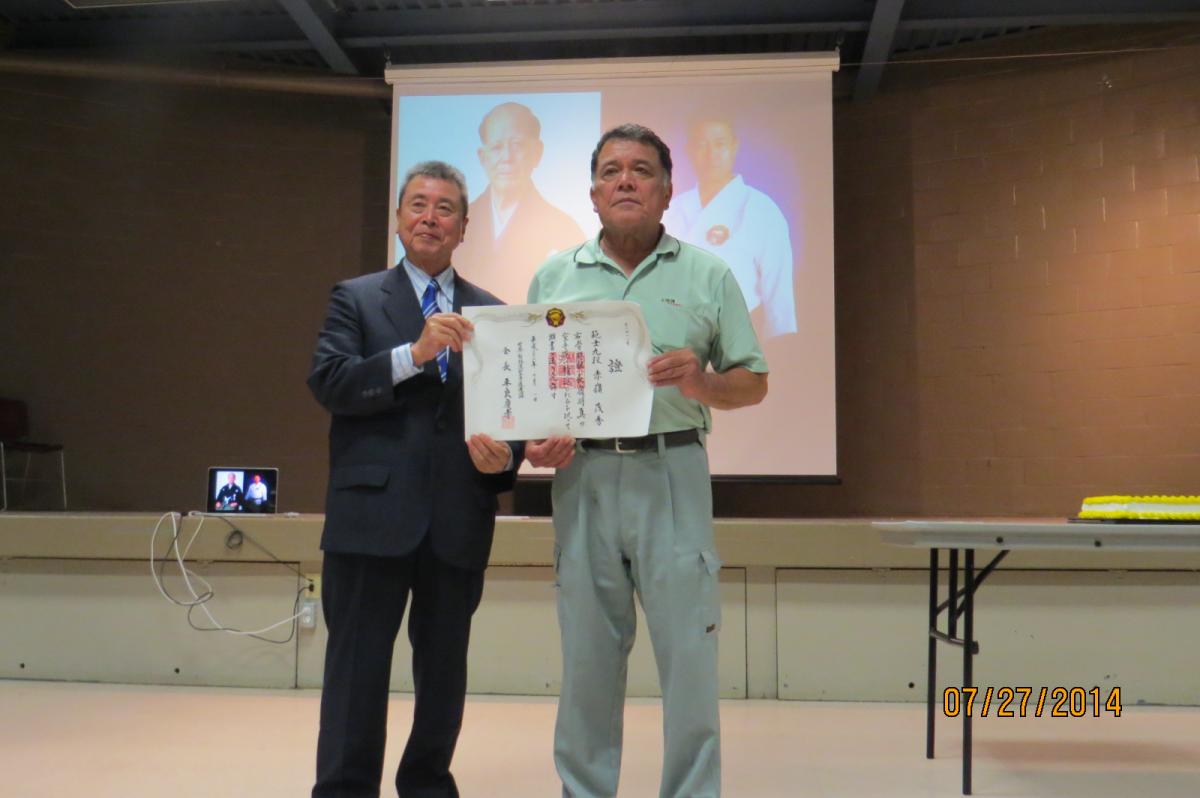 “The entire event and visit were a resounding success. Many thanks go out to all the participants, particularly those whose traveled great distances. Thank you to Akamine Sensei who helped translate for Taira Sensei.

It is a very busy year for both Taira Sensei and the WMKA, with the Soke Nagamine memorial event taking place later this year. I would like to express my heartfelt gratitude to Taira Sensei for taking the time to come all this way to open my school. It is very humbling to have someone of his stature take the time for someone like myself who is just beginning his journey”