Skip to content
Home » History » About the Name Matsubayashi 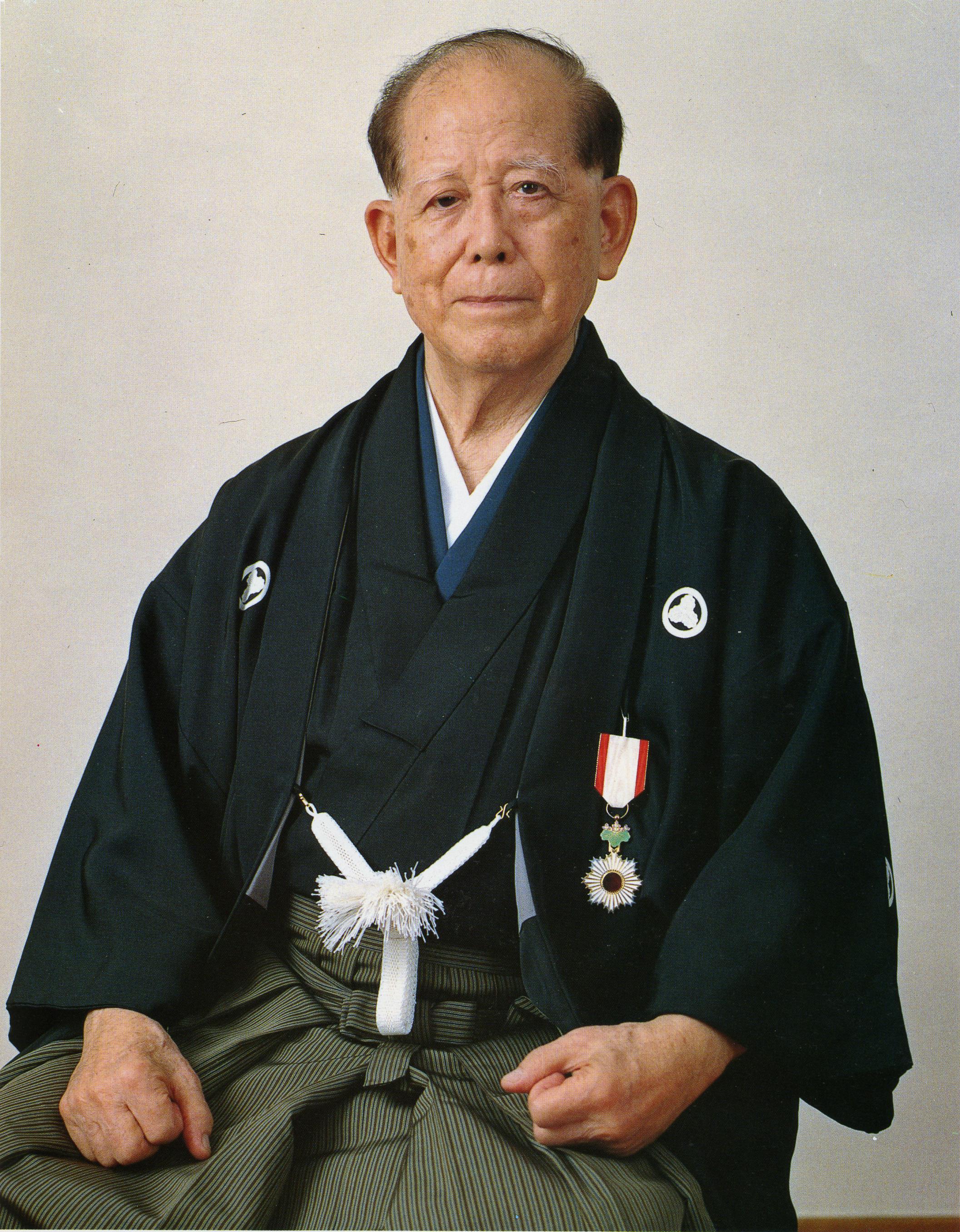 The art of Matsubayashi-Ryu was founded in 1947 by Osensei Shoshin Nagamine (1907–1997). Matsubayashi-Ryu is a form of Shorin-Ryu, which in turn is one of the major styles of Okinawan Karate-Do.

“Matsubayashi” is the Okinawan/Japanese pronunciation of the ideograms for “Pine Forest.” “Matsu” means “pine” and “Hayashi” means “forest.” When the two words are put together, the “H” of Hayashi is pronounced as “B,” hence Matsubayashi. “Shorin” is the Chinese pronunciation of the same ideograms. The origin of this name is the Shaolin Temple in China. “Ryu” translates as style or system. Literally, it means “river,” which conveys the image that an art is a living, flowing thing. 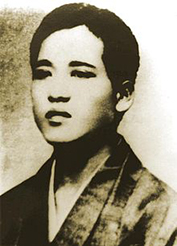 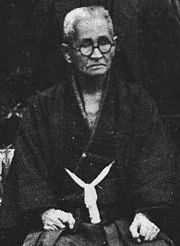 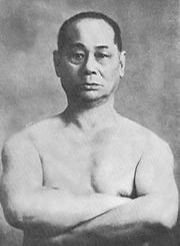