This event will be the first PREMIER LEAGUE in Japan sponsored by World Karate Federation (WFK) and managed by Japan Karatedo Federation(JKF) and will open in Okinawa on August 30 & 31,2014. We are very grateful to both the WKF and the JKF for their consideration to Okinawa as “ The Birth Place of Karate”.  The Venue will be at the Okinawa Prefectural Hall of Martial Arts. 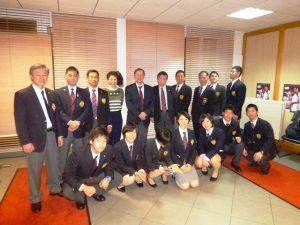